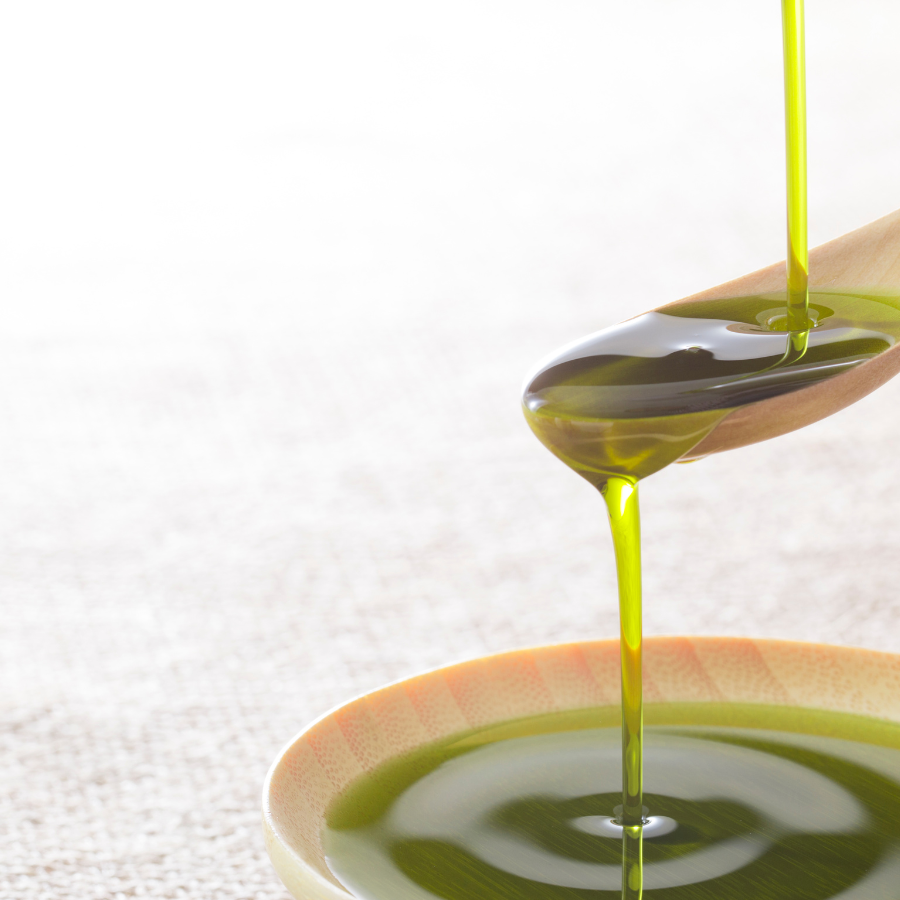 Delta-8-THC is a cannabinoid derived from Cannabis sativa. It causes excitement, sedation, and euphoria and has many medicinal uses. However, its legal status is not clarified. State laws that allow hemp use have missing regulations about delta-8. It had not been declared safe for use by authorities. But due to its popularity, many states have legalized it but with a limited THC content and hemp-derived. Arizona, New York, Washington D.C., Alaska, and many other states have banned it.

If you want to know about the legal status of delta-8, this article is for you. Keep reading.

What are federal laws?

Delta-8 is legally in a gray zone. The 2018 Farm Bill declared the cultivation and usage of hemp legal across the United States. But it has no regulation on delta-8-THC.

What is the legal status of delta-8 in Texas?

After the Farm Bill, delta-8 began to sell across Texas. The House Bill of 2019 also legalizes hemp cultivation with a THC concentration of 3%. In 2021, Texas Human and Health service department declared delta-8 a Schedule 1 substance. But the Travis country court has stopped the move. In short, across Texas, hemp derivatives can be purchased, sold, and shipped but with a THC concentration of 0.3%.

What is the legal status of delta-8 in Alabama?

Delta-8, like other cannabinoids of its family, is legal in Alabama state. The legality, however, is based on the fact that the product must only be from the hemp plant, and the concentration of THC should be 0.3%. There is no ban on the trade of hemp-based delta-8, but the marijuana-based delta-8 is illegal.

What is the legal status of delta-8 in Georgia?

Georgia has the strictest regulations regarding marijuana and cannabis. It levies imprisonment for possessing cannabis. In 2022, cannabis-friendly legislation had passed, and it licensed the cannabis trade for medicinal purposes. Older bills from 2021 got revised, and cannabis has been declared legal for adults. Under federal laws, the use, purchase, and distribution of delta-8 are legal in Georgia.

What is the legal status of delta-8 in Florida?

Delta-8 can be shipping, buying, and purchasing is legal in Florida. The legality has its base on the senate bill 1020, which states that: “Hemp-derived cannabinoids do not fall under the category of controlled substances or adulterants.” The quantity of THC in delta-8 should be up to 0.3%. One can use, keep, trade, and manufacture delta-8-THC without the problem of liability or legal action. The marijuana-derived delta-8 is illegal, however.

The drug delta-8-THC has legality issues. It is not proven safe by scientists. The marijuana derivatives of delta-8 have more THC content than the threshold, so it faces a ban by all states. But the hemp-derived delta-8 having a THC content of 0.3%, is highly demanded. It does not have any law directly, but the Farm bill declares hemp derivatives legal. Hence delta-8 is bought, sold, and shipped across multiple states without any trouble. These states include Florida, Alabama, Georgia, and Texas.